Tarot is the depiction of Man’s life from Birth to Death in picture form, encompassing all the trials and tribulations of life along the way.

The laying of the Cards depicts the position of the Questioner’s life at that time, and how to deal with the present issues, so that life can progress to the next stage safely. Tarot is meant as a guide, and is meant to be enlightening as to your next course of action. But remember, it is your life and as thus, these things are, in the end, in your own hands.

Tarot has been around since about the 14th Century, some believe invented by the Romanies, others the Knights Templar, but it certainly travelled around the East and Europe, courtesy of the Romanies, being in, then out of favour by the Kings and Queens of Europe.

At the moment, it is having an “in” time, with new packs being produced all the time. Traditional Tarot contain 78 cards – 22 Major or Fate cards, and 56 Minor which are simply equivalent to an ordinary pack of playing cards with one more court card in each suit. Some people simply “tell fortunes” with an ordinary pack of cards, but I myself prefer and sell only traditional 78 card Tarot sets.

Each suit is attached to a particular area of your life. Cups are emotions, wands work, coins money and swords trouble and strife. Simple really isn’t it. The fate cards won’t go by you, which means, good or bad, you will have to deal with the resulting actions, problems etc. But the minor cards are suggested actions – take it or leave it. Follow what’s on the cards, or not. Your life, your choice. Well, at least that is my view on the matter. Tarot simply advises you on what choices, decisions, actions may be around for you and how to deal with them. Forewarned is forearmed, so they say, and tarot simply forewarns you of what is round the corner – “it’s on the cards” so to speak.

Over the years, I have found tarot to be very useful, though to do my own I have to refer to a book otherwise I see the bits I want and miss the bits I choose not to see. For others, I use the New Age tarot deck but for myself, I have found the Sacred Circle deck and book very helpful, selecting to do the readings every sabbat to see what challenges lie ahead.

Someone else should not purchase your tarot cards, contrary to popular opinion. Only you can choose and connect with the cards, though someone else buying you a pack may get you started on the path. Seldom can someone else choose you a set that you will work with properly. Also, never use cards that belong to someone else or have had another owner. Your power goes into your cards. Use someone else’s and it is their power on the cards, not yours. Keep cards in a wooden box surrounded by black/dark velvet or silk to prevent anything dark or evil getting into them, and adding crystals will also help to protect and empower them. I have phantom quartz, moonstone and white calcite with mine and Oscar, my skull sits on the top for total protection. Another major point: if you get cards, do not let anyone else “play” with them. To use tarot properly, only you can use them to read if you set them up properly. Any ability put into your cards will be upturned if someone else plays with them and they will never serve you to the best of their ability. I never let anyone else lay down my cards nor do I let anyone shuffle them without I’ve shuffled them first then handed them over, giving permission for them to touch my cards. A simple rule but effective!! Once you have your equipment, you can begin your new challenge.

I will be passing on my years of knowledge and giving you an insight into the Tarot cards and their meanings and it will build up into a basic knowledge for those who are beginning this long journey into the world of tarot.

Tarot cards and how to select your pack…

I am always helping guide people about their choice in tarot cards and which set to choose, so here are a few tips. When I saw my pack of cards, I knew they were for me, even though I don’t know why and the worse card of the pack was on the box front. It is instinct or your psyche that just tells you they are for you as it is that part of your brain they have to connect with. If you are unsure, then don’t buy them and if they nag you all night, you know they are for you. If you don’t want to buy your own tarot because of the superstition around tarot cards, then select the set you want and get someone to buy them for you as a gift (birthday, xmas etc). Think carefully when you select your set – I have seen a lot of people buy a lot of cards before finding the right set, so if you pick without careful thought, it may cost you a lot of money. You have been warned!

Wheel of the Year 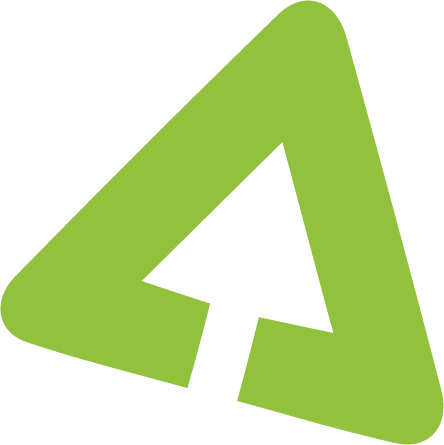